In China, incidents in which the church was officially dissolved or expelled from place to place occurred from time to time. After the 19th CPC National Congress, local governments tightened their control over the Christian church. Unofficially recognized house churches were even required to stop gatherings. The authorities have thoroughly investigated it, and it has dramatically outlawed the house church. A systematic nationwide Christian House Churches Ban has taken place there.
END_OF_DOCUMENT_TOKEN_TO_BE_REPLACED 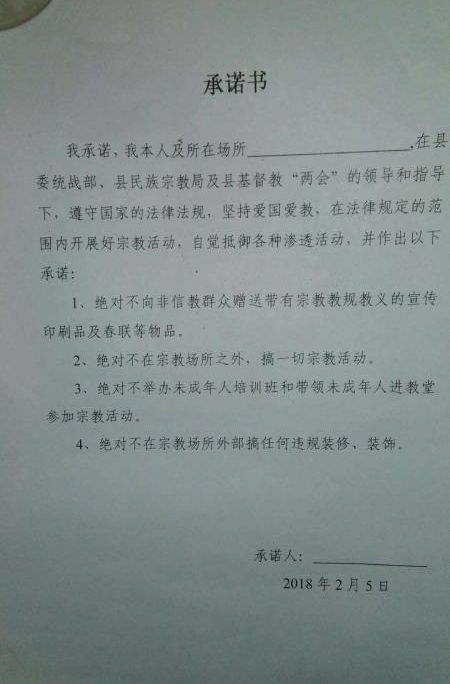 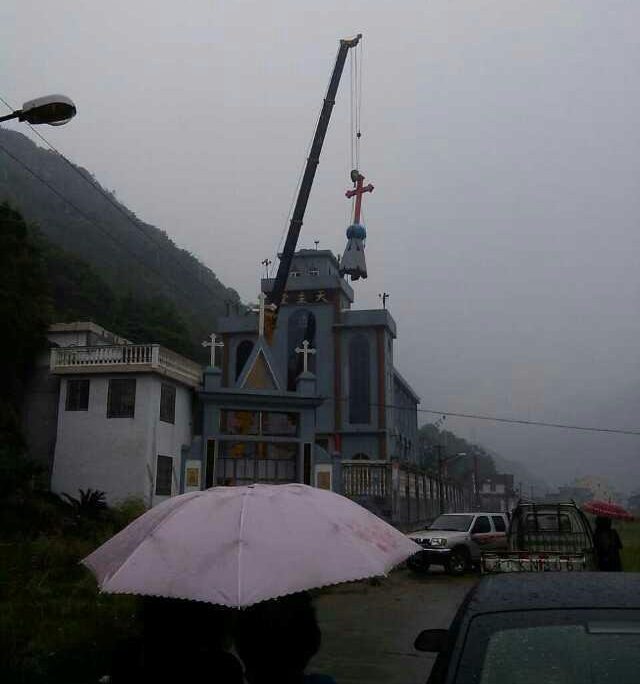 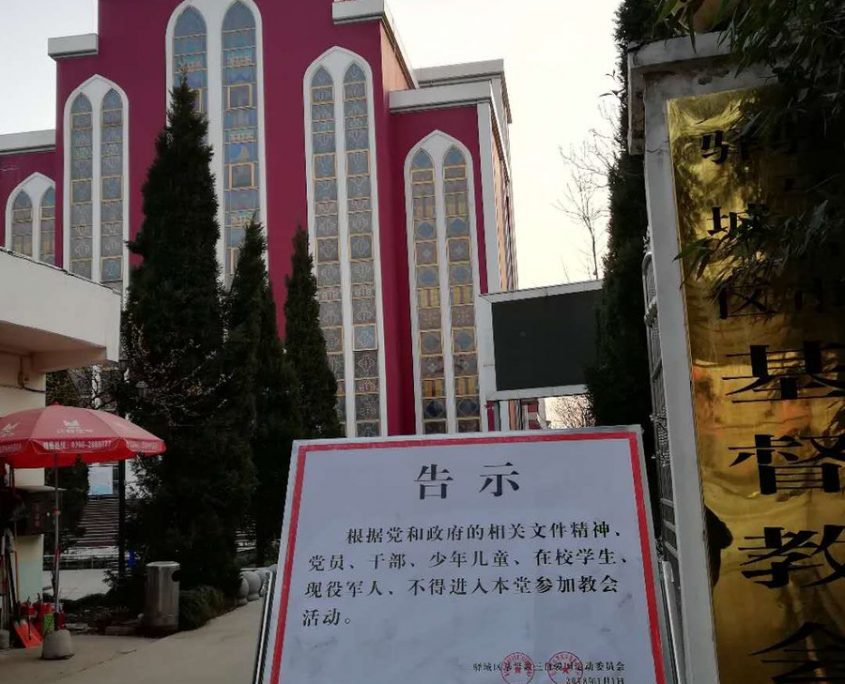 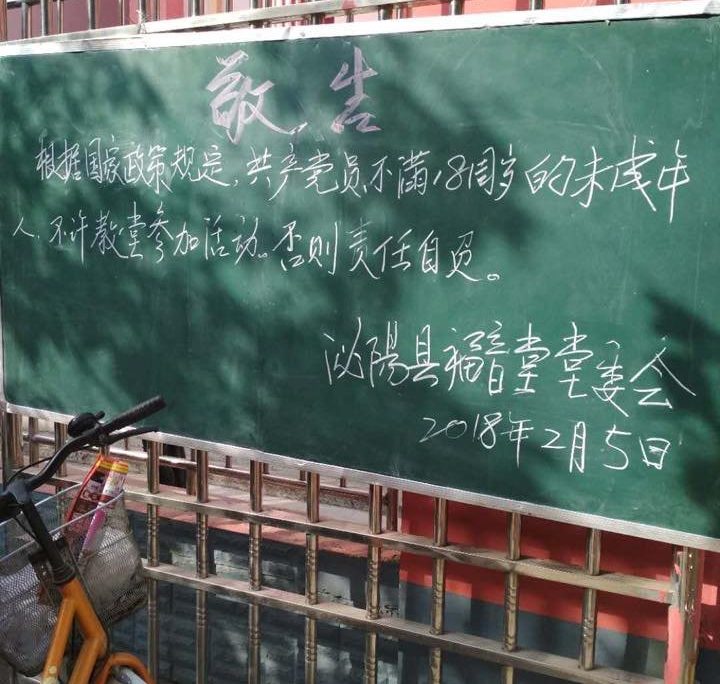 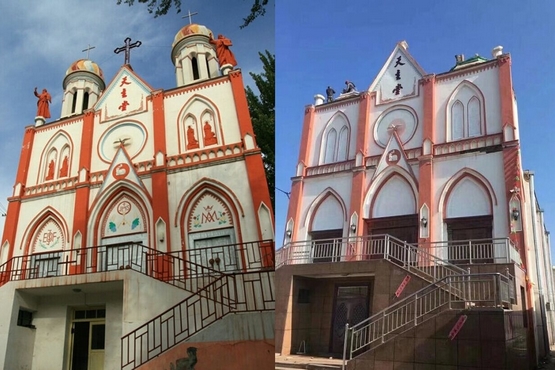